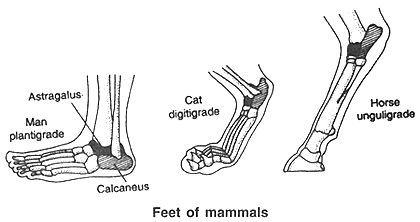 Chaper five, Homo sapiens Arrives, begins by noting the deep division between science and religion over the issue of evolution, especially relative to human origins. The text notes that evolution is an inevitable consequence of the laws of nature operating on biological systems, the first time evolution has been so accurately described that succinctly in the literature. Homo sapiens is a member of the primate family, all of who share one or more characteristics that only primates have, such as a unique set of teeth. The earliest known primate, based solely on its teeth, is Purgatorius, which lived in what is now Montana for an unknown length of time sometime between 65.5 and 56.8 million years ago. After Purgatorius, many species with more than one primate characteristics appeared then disappeared in the evolutionary drift toward Homo sapiens. Few fossils referable to Hominoidae lineages are known until around the beginning of the Late Miocene Period, 11,608 years ago. The Pliocene and Pleistocene epochs are recent enough that the environment has had little time to destroy fossils, so much is known of australopithecine and Homo lineages. The text makes clear that the term “human” has no scientific meaning and proposes that to be human is to possess intellectual capacity (i.e., to be capable of abstract thought).